We live in an era of fake news, regardless of where we fall on the political spectrum. Sure, our conversations on the subject have changed a lot over the last few years because of the Trump administration and some of the comments made by the US President, but we’ve been heading in this direction for a while now and so we shouldn’t be surprised that our discourse reflects it.

But the truth is that fake news isn’t exactly new, and in fact we all know that it’s a bad idea to blindly believe everything that we read online. At the same time, digital publishers have been one of the last bastions of truth, at least in popular perception, and the rise of fake news has served to undermine that trust and ultimately to confuse people and to leave them unsure of where to turn when they need accurate information.

For marketers, this is both a blessing and a curse. After all, if publishers are no longer seen as trustworthy, it opens up the potential for brands to take on publishers at their own game and even to take their place as people’s primary source of information. All they need to do is to create killer content that shows none of the bias or the mistruths that we’re used to hearing about. 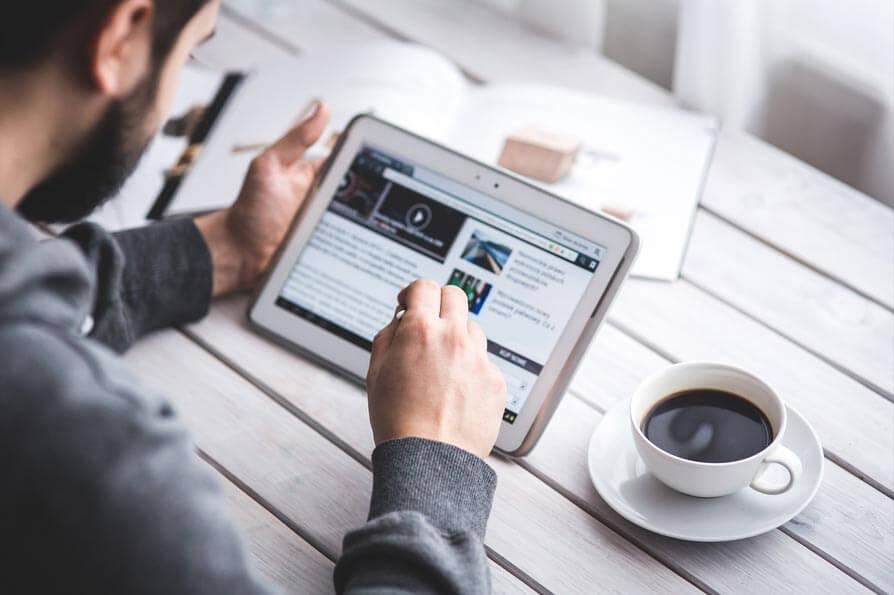 As the old saying goes, content is king. In other words, by creating quality content that people want to consume – and which is free from the bias that characterises fake news – you can bring people to you instead of going out and interrupting people in an effort to make them hear your message. When the media is viewed as untrustworthy, this means that you can become a trusted resource in their stead.

This is true for B2B companies just as much (if not more so) as it is for B2Cs. If anything, B2B companies have even greater opportunities because they’re competing against relevant stories in the industry press as opposed to trying to fight against CNN, Fox News and the Daily Mail. This also allows them to increase their relevance and to make sure that the people who are consuming the content are also the people who are most likely to make a purchase.

In the end, the idea of content as king is all you need to sustain yourself in the era of fake news, because in the end, the truth will out. Much of fake news comes from the perceived need to clickbait and to attract people to your website without trying to trick them. If you focus instead on creating top quality content, you might not get that initial flurry of clicks, but you will be able to build relationships with visitors over time. 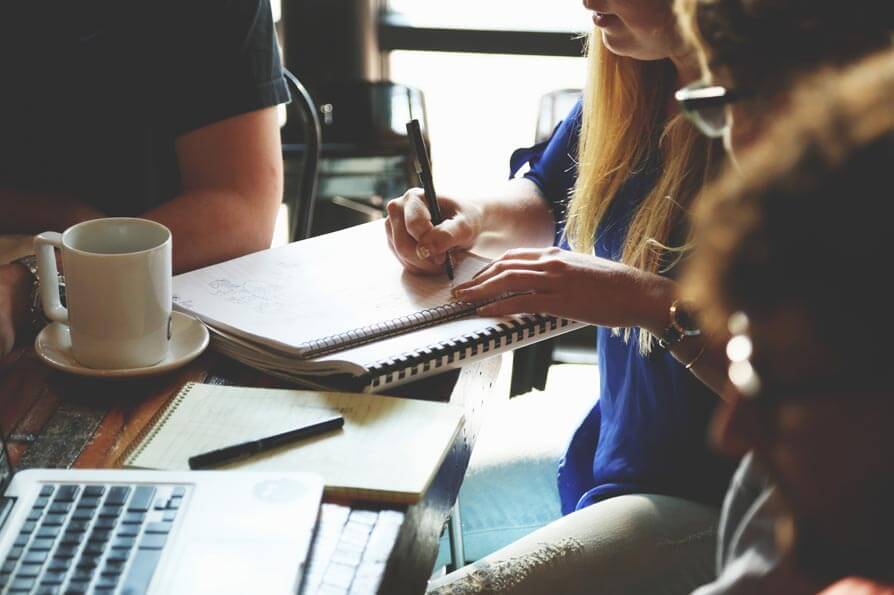 Fake news isn’t just a phase that’s going to go away, but at the same time, it also doesn’t spell the end of trust when it comes to brands and publishing. All you can do to make sure that you’re on the right side of history is to put that quality content first and to forget about trying to fake it. People will know, and any short-term gains that you might make will be offset by the bad that it does in the long run. Good luck.