Srdja Popovic is the founder of Serbian student movement Otpor!, which helped to topple the regime of former president Slobodan Milošević. He’s also the author of Blueprint for Revolution, in which he shares the process that they followed to accomplish it. Now, it might not sound as though that has much to do with sales or marketing, but bear with us here.

In the book, Popovic explains that much of his organisation’s success came from the fact that they were seen as a “cool” group to be a part of. That helped to boost its popularity amongst student groups in the area, and it also created a certain level of desirability that went on to become a self-fulfilling prophecy. They even gave out t-shirts to members who were arrested for the cause, and those t-shirts quickly became a must-have fashion item.

Brands can learn from this by establishing a sense of community. You don’t have to give out free t-shirts, though – virtual badges can work just as well, as can rewards systems such as early bird access, discounts and even real world experiences. The key is providing benefits that will make people jealous if they don’t get them. Or as Jay Baer puts it, you need to make marketing materials that are so good that people would pay for them. 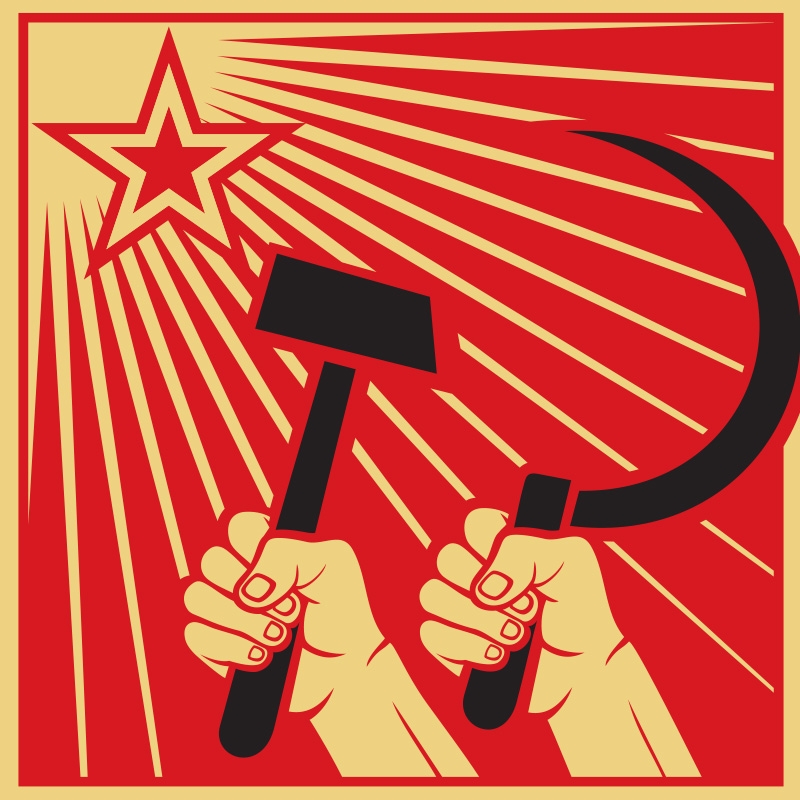 Popovic’s book isn’t just about his own revolution. He also talks about the Arab Spring and how Egyptian protestors were able to avoid arrest by not breaking laws that forbade more than four people gathering in public at any one time. Their solution? They used LEGO men to stage a protest, lining the streets with thousands of them and giving all of them little placards. It’s a valuable lesson in the value of thinking outside the box.

The author also talks about how protestors were able to take a stand against government taxation by avoiding buying perishable yoghurts, leaving them on the shelves until they started to spoil. Ultimately, in order to rescue the situation, the government was forced to back down and to lower the tax rates. After all, less tax is better than no tax at all.

Of course, this is an important reminder that power is no longer solely in the hands of the few. In the social media age, we don’t get to decide what our brands are. That’s decided by our customers and by what they decide to say about us. And as is the case with the yoghurts, they won’t hesitate to vote with their wallets. 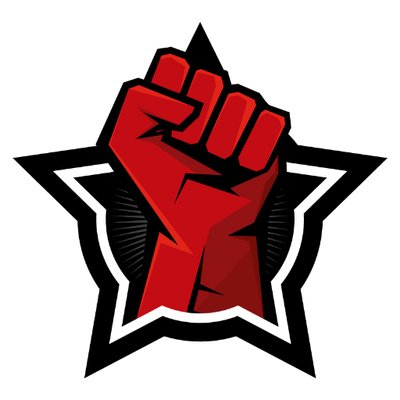 While it might not seem as though marketers can learn much from revolutionaries, it turns out that the two have a lot in common. Perhaps that’s because the ultimate goal for both of them is to spread a message and to get people to buy into something, whether that’s a brand or a cause. Who knows? Perhaps you’ll soon be at the forefront of a revolution of your own.