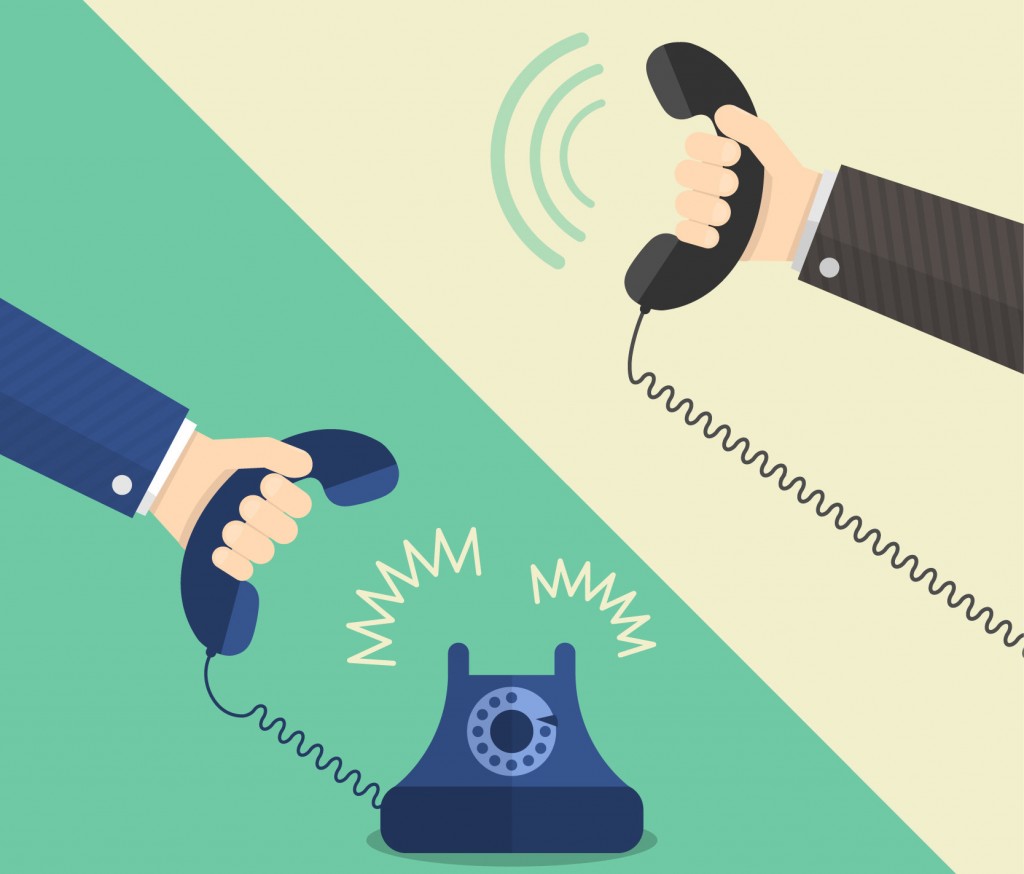 That means cold calling is getting even colder. And what happens when you finally do connect with a decision-maker? Well, good luck. According to a study done by Leap Job, only 2 percent of cold calls result in an appointment. Not a sale, even – an appointment!!! That means that 98 out of every 100 sales calls are basically a waste of time. You can dial all you want, but it’s just not going to make a big difference.

Still not convinced? Ovation Sales Group found that an average B2B sales person makes 8 dials per hour and attempts to contact prospects for 6.25 hours a day. That’s 50 calls a day. What’s the result of all that activity? They are able to set 1 appointment. 50 calls for one appointment!

That’s basically the same statistic as the Leap Job statistic, but delivered in a way that’s a bit more grim and depressing. You can almost imagine a well-paid B2B sales executive dialing for hours in a windowless office and then celebrating at the end of the day if even one person has agreed to meet with him or her.

So let’s back up for a second and ask ourselves the really difficult question: why has cold calling become so much more difficult since 2007? You could blame all the usual suspects – bad leads, bad sales scripts, a flawed sales funnel… But, go ahead, think a little harder… What changed between 2007 – when it took 3.68 calls to get through – and 2015 – when it took 8 calls to get through? Yes, you guessed it — the way people use their phones!

So what does that mean if you’re still cold calling like crazy? Well, first of all, realize that you are not alone. It’s happening to everyone. Everybody is trying to find ways to break the tyranny of the phone.

Until then, it’s just a race to find incremental improvements in cold-calling tactics. For example, picking a better time of the day to call to avoid wasting the 6.25 hours a day on dialing. According to Kellogg School of Management at Northwestern, the best time to cold-call is between 4:00 and 5:00pm, the second-best time is between 8:00am -10:00am and the worst is the slot between 11:00 and 2:00 (lunch time, guys!).

So reach your prospects either first thing in the morning or last thing in the day. Then use all that time in between to focus on new ways of turning your B2B leads into B2B sales!